We are excited to have a SpaceShipOne model rocket and look forward to launching it at a STEM event in the near future as a continuation to our successful SpaceShipOne paper airplane event. 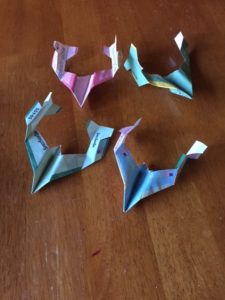 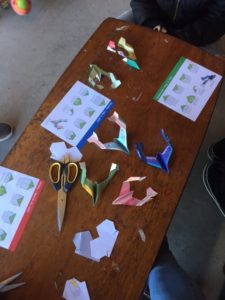 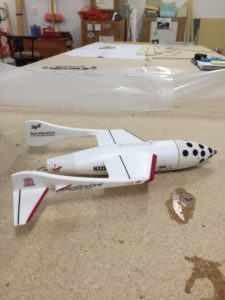 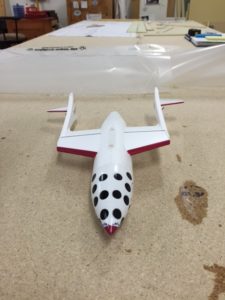 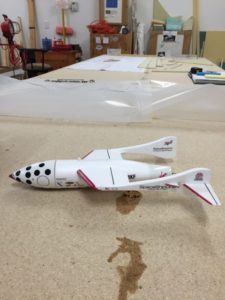 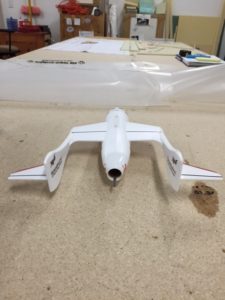 SpaceShipOne was the first manned non-government spacecraft.  Both SpaceShipOne and its carrier ship White Knight , were designed, manufactured and flown by Mojave Aerospace Ventures.  This was a joint venture between Paul Allen and Scaled Composites.  SpaceShipOne and White Knight were developed to win the $10 million Ansari X Prize.

The objectives of the contest were to be the first team to launch a piloted spacecraft: